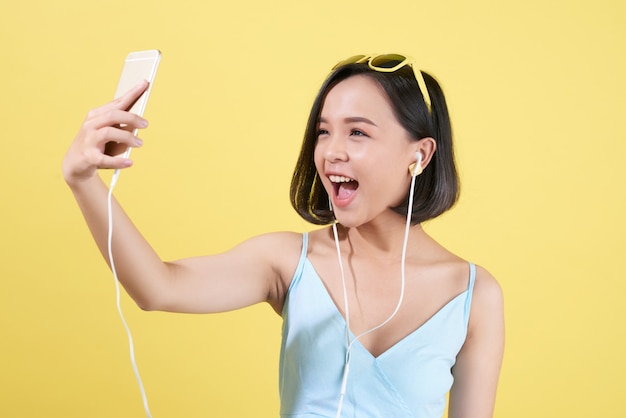 we want to find out what we need to be looking out for what's coming up in the social media in 2020. Thanks for joining us joining us. Can you tell us a little bit more? Yeah, I think there's

four main things to look out for in the coming year at the first one is that platforms are aging up. So what does that mean Facebook when it first came out was a load of college dorm students in

Harvard. And also young hip people and now your mum and your grandma or on it, so that's what I mean by aging up. So well, I've said in the past, you know, be careful about using social media. If

parenting teenagers taking selfies most friends are on there now and the statistics say that people are Instagram only follow friends and family, but they actually do follow brand accounts. So that's good to know from a business point of

view. So aging up you might want to think again about your platforms. There are still things like Snapchat and Lee wildly popular Tick-Tock that are mainly for teenagers but depending on what your business is and who your audiences 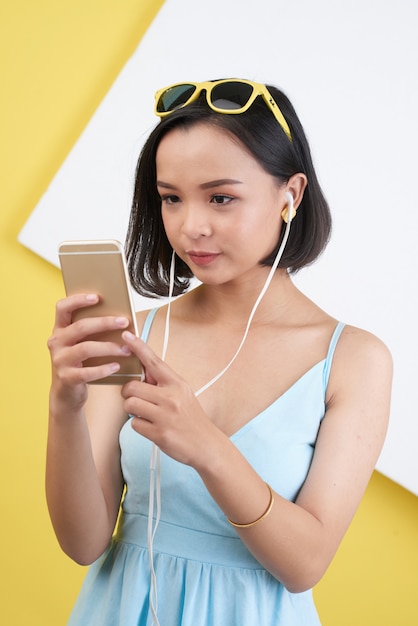 we're looking for things that are Dynamic content now, especially something where your viewers can interact so doesn't necessarily have to be live, but somewhere like story where you can respond to people's comments. So if you're not big on

Facebook bligh's idealize telling stories on Facebook and Instagram, yeah, definitely but yeah, it's not really an option anymore. So I think to say is influences again, that was a big deal that we speak about Kim Kardashian and parenting

on Instagram, but those influences charge so much money now that there's a new breed called a micro influence that this image then it may well be for example if your business in a location like sand. She would look to

somebody like Sue has a micro influence because she's got so many followers and she's in a niche of simple businesses. So either think of myself as a my poem fluent, sir reach out to somebody who may be a

micro influencer and then you can get more things here. But obviously it's a painting it's influencing. Hello. Yeah, Michael it's which is for thing is there's a lot more data available. So whether you are particularly a tech geek 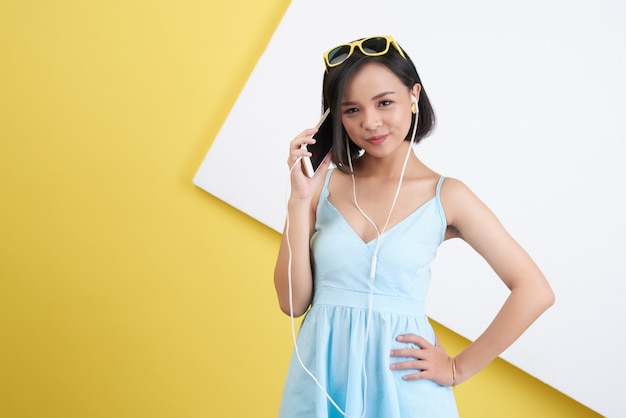 that wants to look at your Google analytics or not even acting quite social posts. The insights are getting better and better as you can see. It's what I'm saying is what I'm putting down people picking up there, you

know. Yeah, I just see where what you're doing is working how many people are interacting with it? All those kinds of things which you know is a bit of a bull saying that were in today. It's marketing it's

your business. So maybe ability we kind of need to know those kind of things. So that's my overview of where things are going in 2020. If any of that doesn't make any sense just contact me and I'll explain

it but he's a little words of one syllable in front of quickly. So people can just go. Oh my God, there's just so much to do. I don't want to do anything then, you know, definitely give this woman

like I'm doing it the right way this woman a call because you can book in a one-to-one and then speak to Lisa about your business your specific. So you sort of start off with actually. Why are you why

are you on social media? What do you want to achieve? How is Instagram Facebook and stories and IG TV and all that? How are they how are they going to help and benefit your business and help you get

to your goals and your form a little plan of action and Lisa will stalk you and give you tips. So we've worked together brilliant within like a week at already got a new member which paid for the one-to-one

which goes up in it. And I've had more back to the ROI was brilliant. I think the fact that someone's actually watching what you're doing and saying yeah, that was great too. But you didn't tell me why I

should be interested in this or what I should do or a call to action or you know, but so there's as well as of doing the stories there is a purpose to doing them and I think the biggest

thing that I got from Lisa was like it's a story it needs of a beginning a middle and an end. It's a story and that I can just hate I can see you on the Telly. Don't worry. Hurry

and open my yoda here. I am still a Padawan one day. I'll be a Jedi but yeah get in touch of this girl because she knows her stuff and she does all the boring research that she loves unless

you just reports back and says Allah Instagram you can now do it with him face that you like break. Its no thanks. I didn't have to do that research. So it's actually skill. Anyway, I'm going to wrap it

up. It's a metaphor for life, isn't it? You need to stay in your lane and stick to the bits that you're good at. So whatever your business is rubbish it. So there's no reason you should think all I

should say that I don't want to do that bit. I have no passion for that bit that you know the bits I love you can see the passion and you know is chicken and egg when you're first starting

out and you know, how can you afford to pay somebody? To help you but you will find it pays dividends to someone else to do that job really? Well and you focus on what you're good at. So top

tip from me. Whoa, what you don't know is the other thing that we always say is make the quite awkward people work with me don't have to physically be in the same Facebook. We do it like this on

soon. I'll show you. So share my screen. I'll click on something and somebody will go away what I don't know that what you don't know so we have to work together. You have to watch me do it and 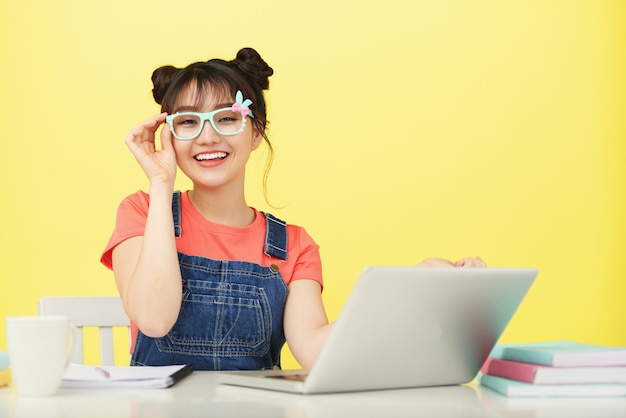 Trends in 2020 that Graphic Designers MUST KNOW!!! 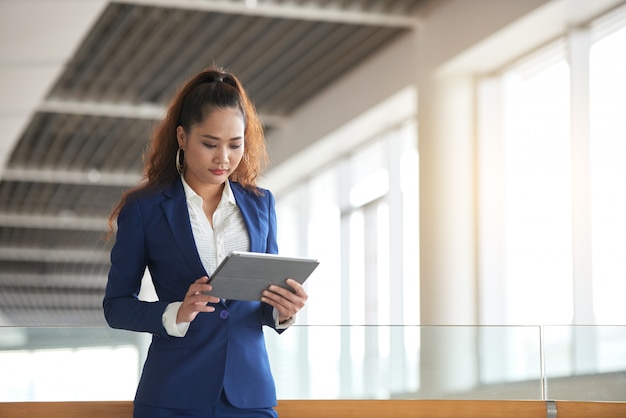 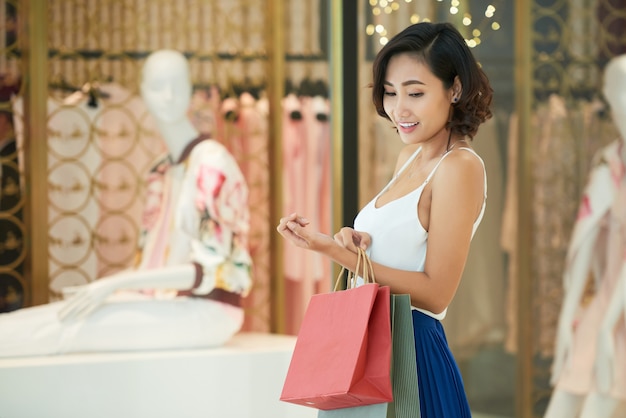